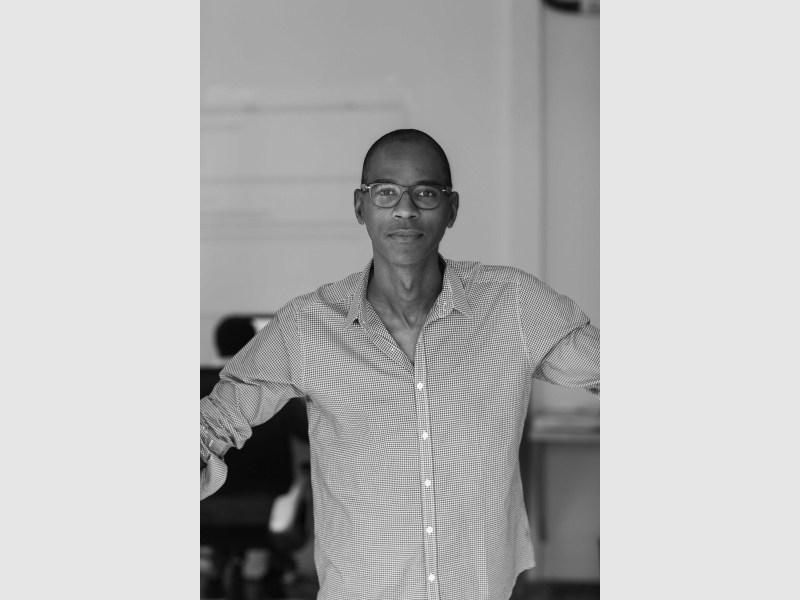 Image courtesy of the artist

In Mark Bradford’s six-minute video Spiderman, there is no performer to see. Instead, the viewer is presented with a red spotlight on the floor and an audio track accompanied by running text of Bradford’s script. Assuming the character of a black transgendered comedian who delivers a routine to a laughing audience, Bradford does not intend for his performance to be funny though humor is, in his own words, his way in. His act is reminiscent of and, indeed, provoked by the raw, often homophobic and misogynistic rants of 1980s standup comedy acts—particularly Eddie Murphy’s controversial 1983 concert film Delirious. Having seen Murphy’s act in person, Bradford noted the seismic shift in 1980s comedic vernacular in which racist and sexist commentary entered the mainstream. In Bradford’s work, it soon becomes apparent that the jokes reveal a tense commentary on the moment society begins to accept ignorance and misinformation in the public domain, and the audience’s laughter takes on an eerie countenance. Jokes about Michael Jackson’s jheri curls, late rapper Eazy-E’s battle with HIV, and the AIDS epidemic within the black community all reflect this particular moment in time while also touching upon critical issues facing our culture today at the intersection of race, gender identity, and sexuality. First exhibited at the Hammer Museum in Los Angeles as part of the larger Mark Bradford exhibition, Scorched Earth, Spiderman is one of only a few video installations by Bradford. Hence, UMMA’s installation presents a rare and important opportunity to view this lesser-known aspect of the artist’s work.

Bradford has been recognized with the National Medal of the Arts (2015) and a MacArthur Fellowship (2009). He lives and works in Los Angeles, California. 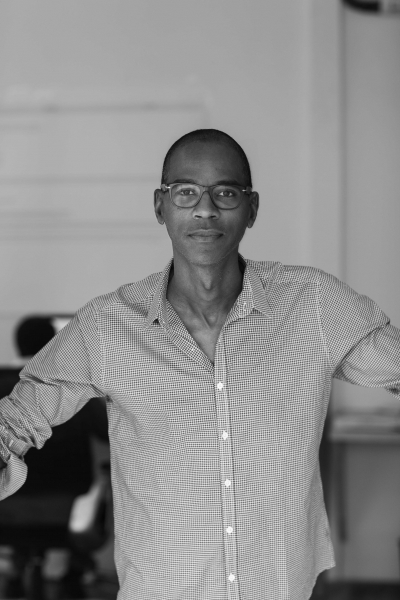